Нүүр
News
WHO HOLDS MEDIA “POWER” IN THEIR HAND?
Хуваалцах

WHO HOLDS MEDIA “POWER” IN THEIR HAND?

Digitalism is the fourth cultural revolution. Global Media Forum was organized on May 27-28 in Bonn, Germany and around 2500 journalists from 140 countries attended the forum. It’s been 12 years since first Global Media Forum organized and this year, it’s discussed who owns media power and how does it affect independent journalism or quality of journalism under theme of “Shifting powers”.

During the forum many topics discusses such as in technological era, who owns data and how it is protected, what type of new financial ways does media look for in order to be sustainable, where valuable information exist while not only journalists but also politicians use technological developments. 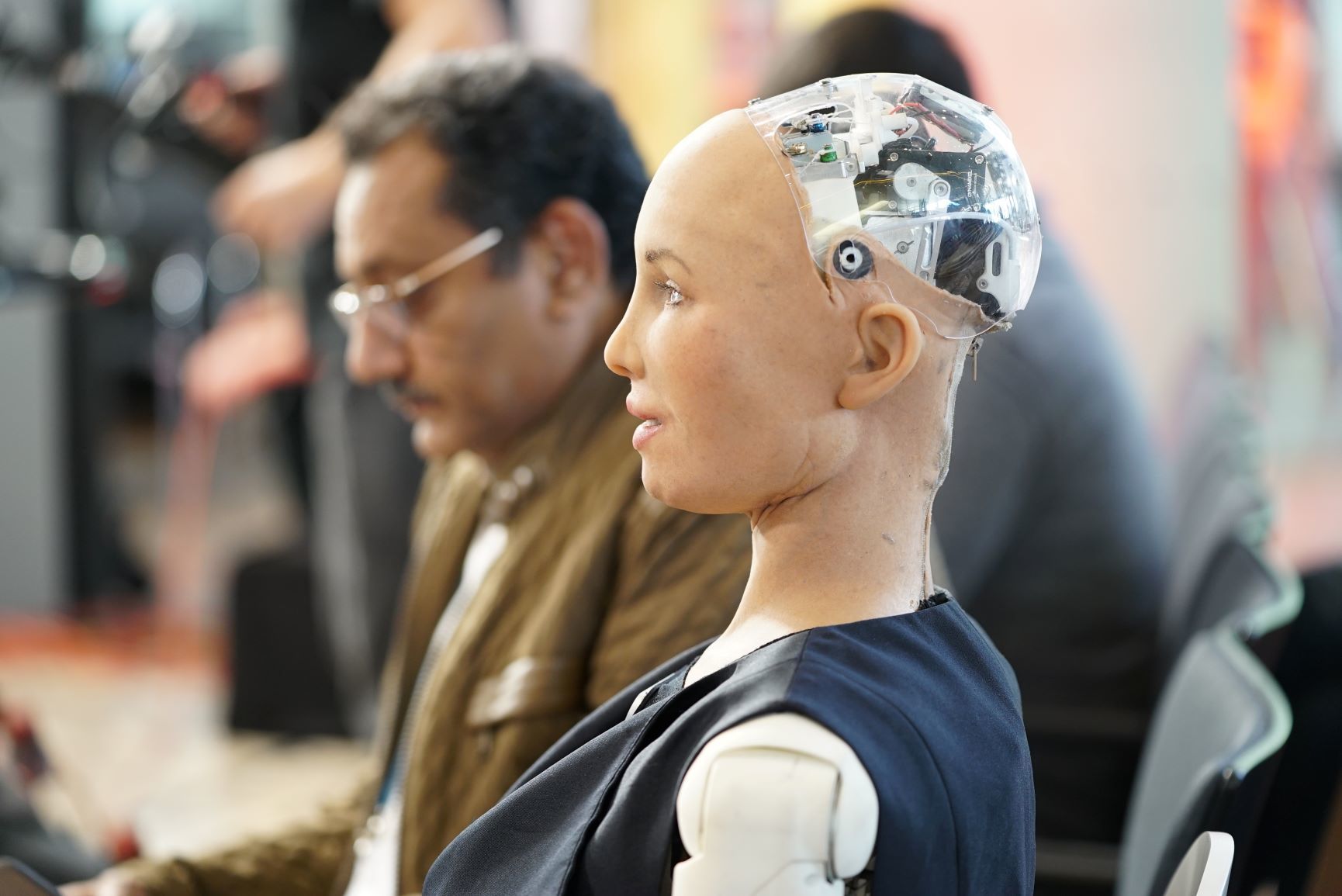 Then, is Facebook a player in the media sector?

Traditional media representative said that social media is publisher, so they have to take responsibility. But Facebook’s representative explained that we are only platform which disseminate information.

In many panel discussions, Facebook representative took part and discussion went around how social media changes human-to-human relations, whether social media affect to eliminate critical media space or not. Journalists are now living in the times not possible to discuss issues and look solutions apart from social media. Therefore, we should look for solutions how to develop fruitful cooperation. 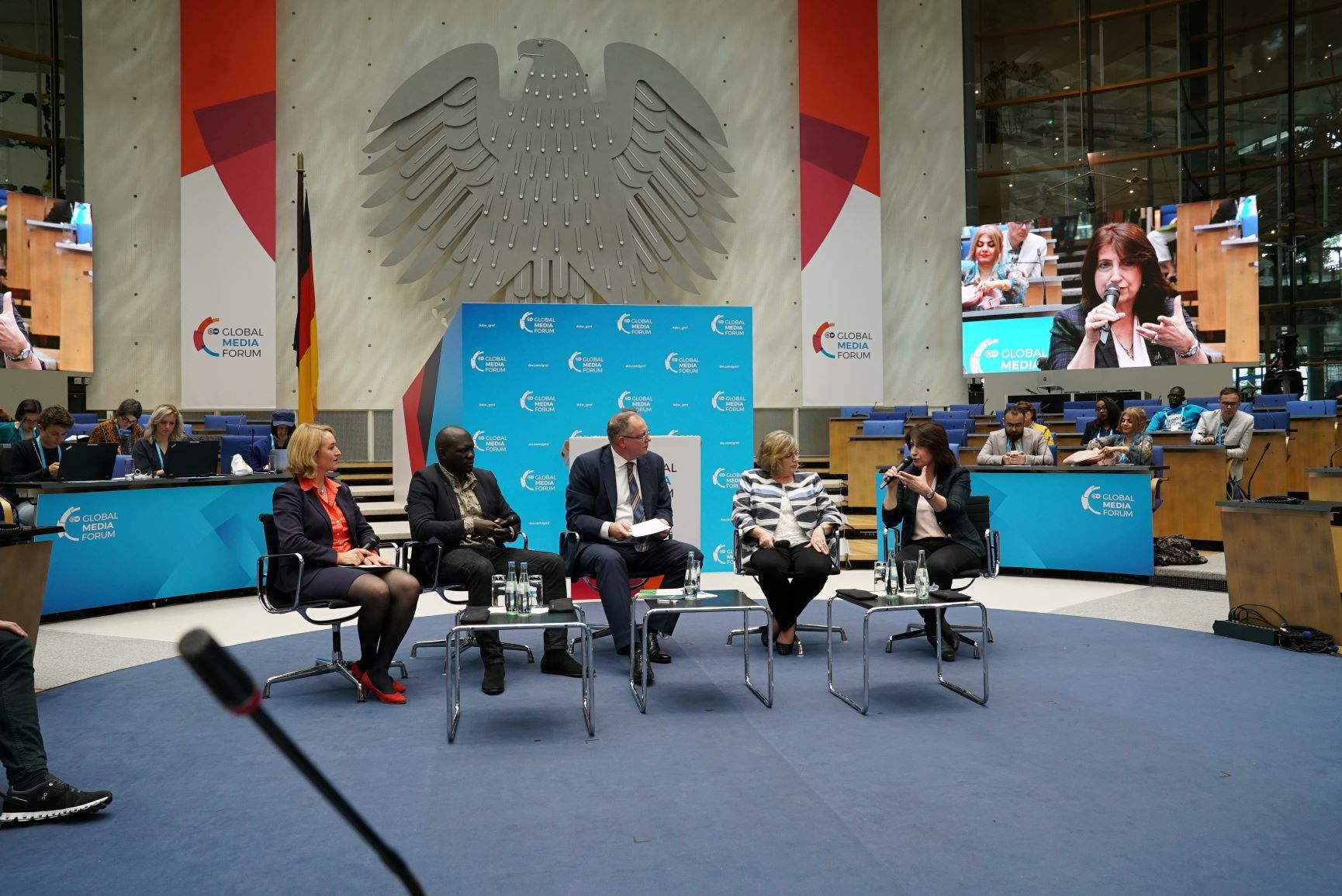 In 2017, many countries made their political choices. Many election results showed us media powers shifted from traditional media which owned public trust to social media. On the other hand, professionals are concerned about high number of fake news which never existed in journalism in the past, propagandas and hate speech going around social media and looking for ways to regulate these.

“Power shifts both in media and politics. Technology and social media have huge impact on it. Fake news distributors are not journalists, but politicians. Media power stays in best contents and best journalists, not in technological companies” Aroon Purie, the founder and editor-in-chief of India Today, said during the forum. 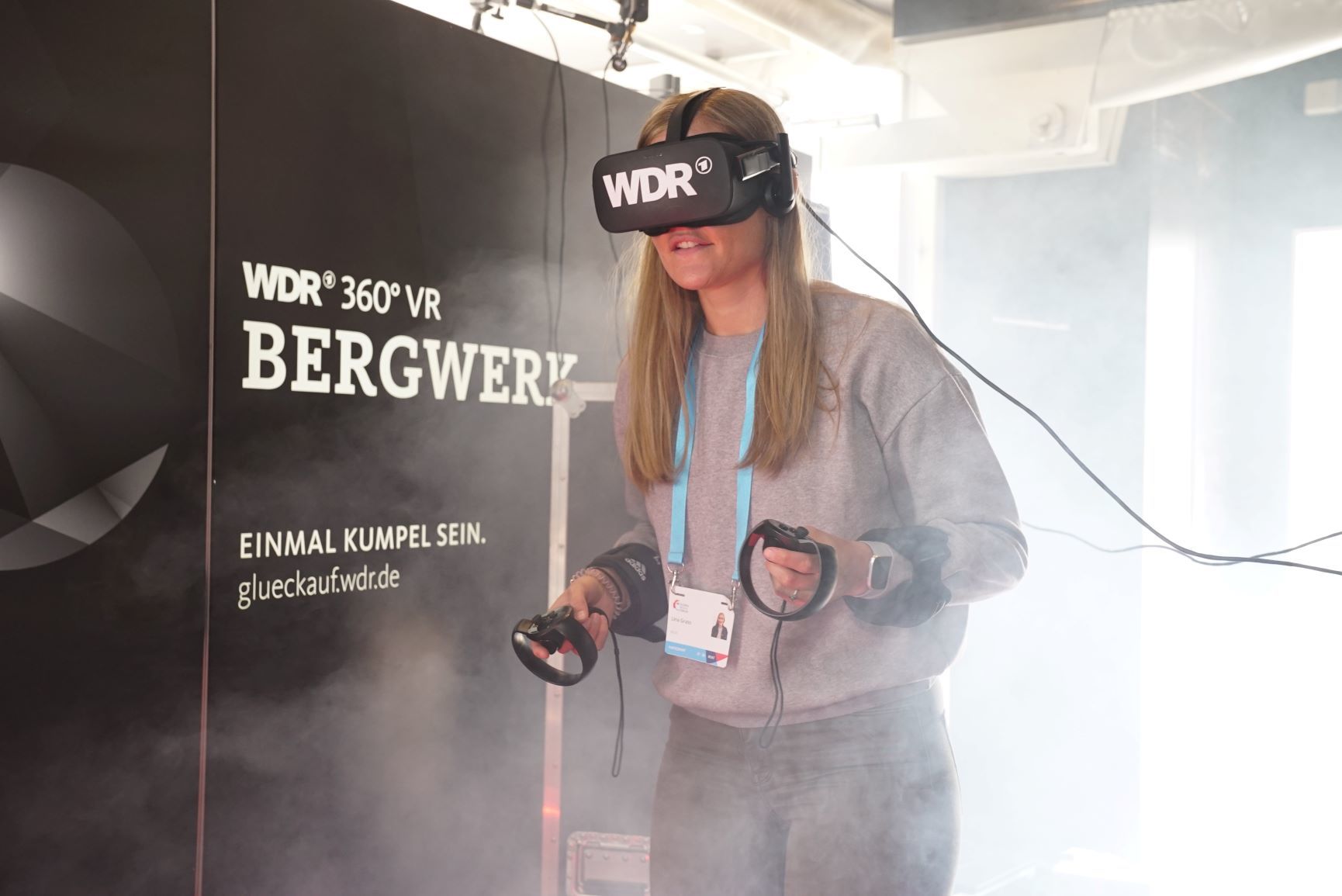 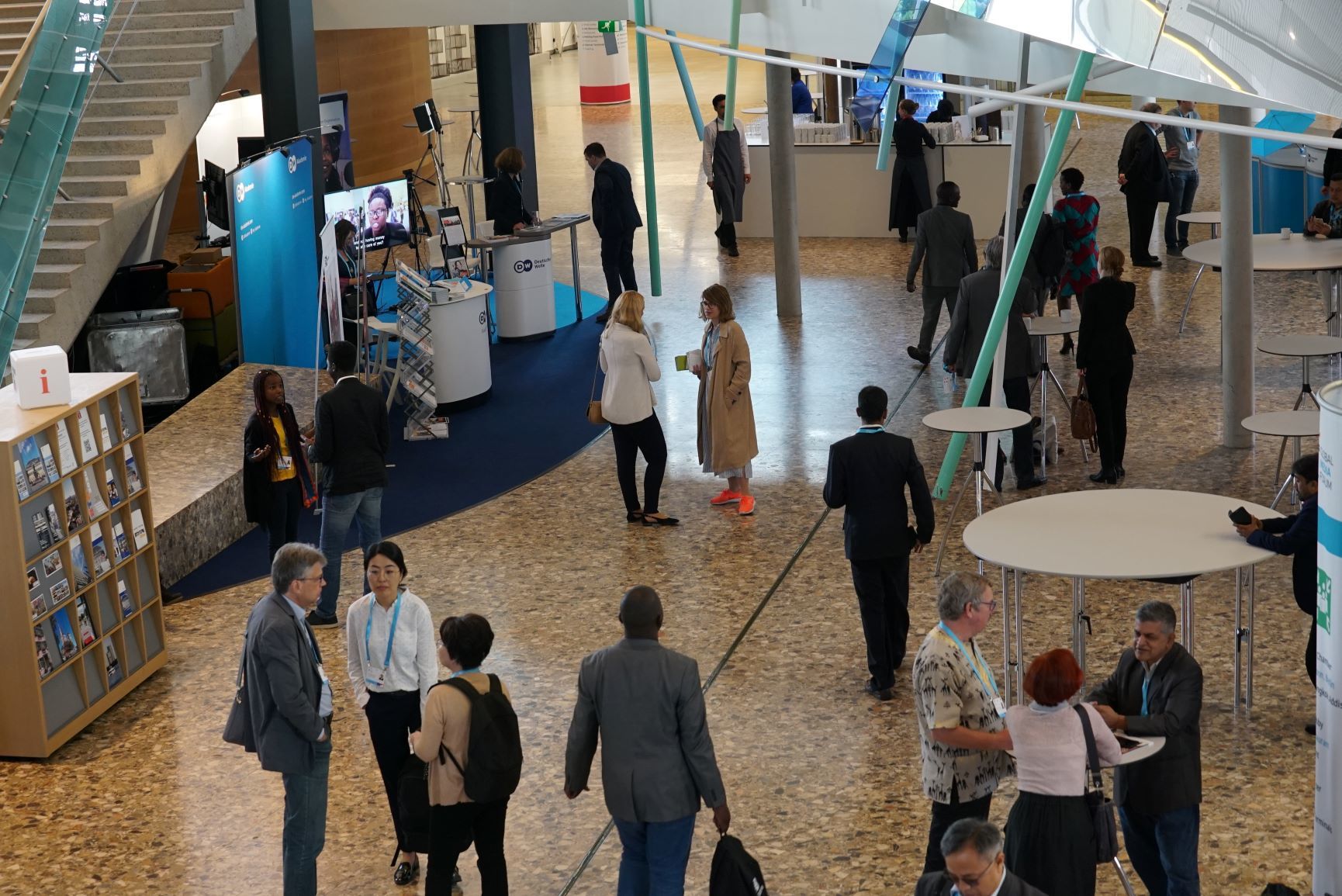 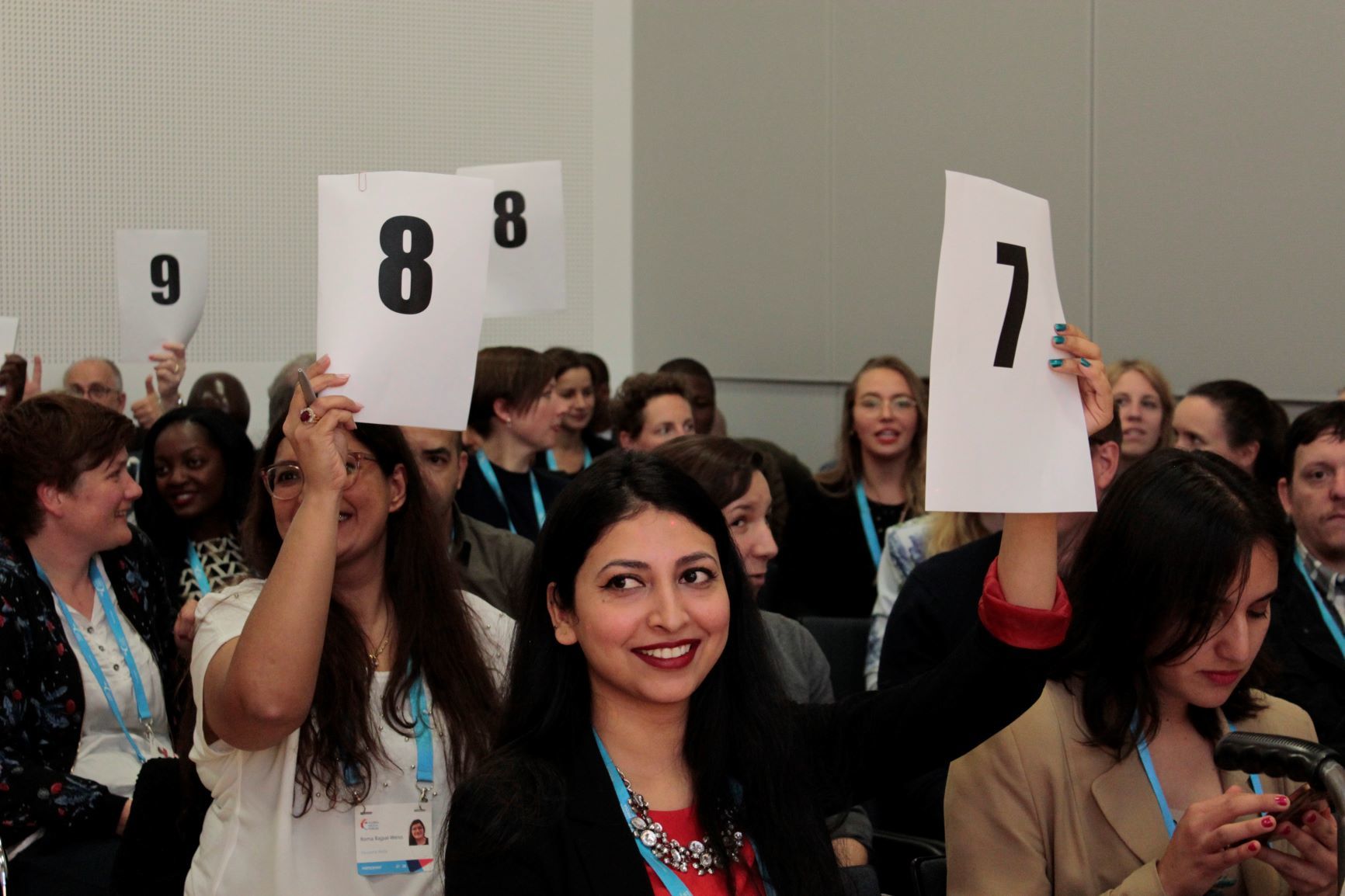